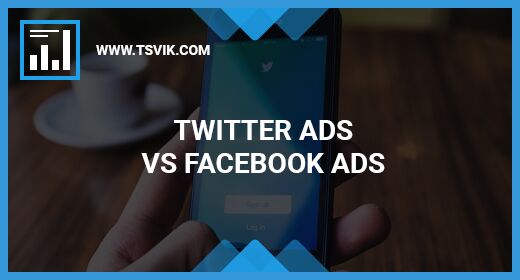 Let’s have a quick comparison between Facebook and Twitter. Both networks allow a great engagement, working with the brand, and continuous traffic flow to your website.

Facebook started as a private network to connect with family and friends. The main idea was to keep this close connection and organize updates, photo, and video sharing.

Twitter was mostly made for work and business. It allows sharing news, trending ideas and other things. Generally speaking, Twitter works for connecting people worldwide.

The engagement of both social media networks may differ but at the same time, they both remain very high-engagement marketing channels. Roughly, 50% of Twitter users are active in the platform on a daily basis.

Twitter is a favorite network of celebrities, politicians, and journalists. Basically, all these people log in to Twitter to get the most recent news and trends.

For example, every 1 million followers on FB will bring you 700 likes, comments, and shares. On Twitter, this number will reach 300 overall interactions.

Both networks are quite massive as per their geographical coverage. In order to figure out, how many users you can get in either of those networks, let’s see the overall demographics they cover.

In the USA, Facebook appeals to 70% of the overall country population. The age group 18-29 on FB represents 85% of the US population. 60% of older US people (aged 50 and more) also use Facebook.

Conclusion:
Facebook definitely is more global than Twitter. It appeals to a wider mass of the population (at least in the USA).

Here’s a brief breakdown of the overall engagement of people on both platforms:

Conclusion:
Depending on the type of your business, you might choose Facebook or Twitter. Both platforms allow creating an advertising campaign with strong characteristics. What differs between them is the level of engagement, coverage, and cost. 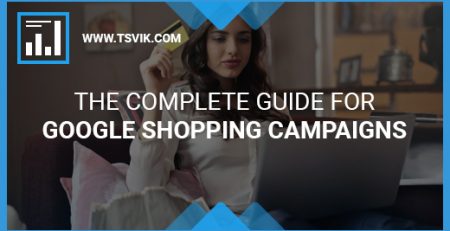 Let’s see how Google Shopping ads or PLA work for you. These two terms can be used when speaking... read more 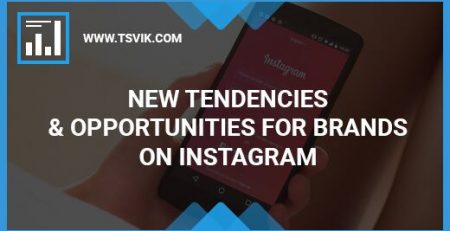 Instagram now becomes one of the strongest social media channels, especially, in terms of generating leads and getting fast... read more 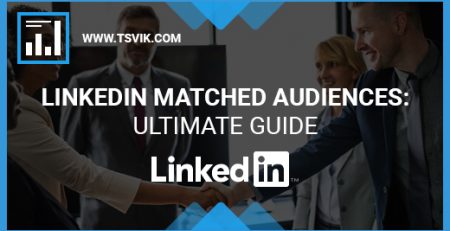 All About LinkedIn Matched Audiences: Ultimate Guide for LinkedIn

LinkedIn is a great business network that allows reaching your potential customers in a few clicks. This social media... read more 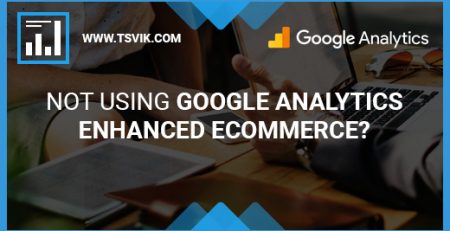 Not Using Google Analytics Enhanced Ecommerce? What are you missing :

Many ecommerce owners are asking what the difference is between enhanced analytics and regular ecommerce analytics. They’re also asking... read more 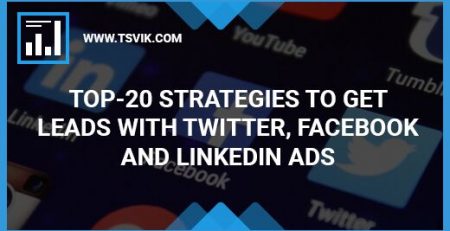 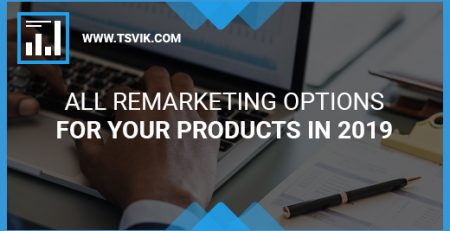 All E-commerce Remarketing Options for Your Products in 2019

Remarketing, or retargeting, is one of the most logical strategies to attract your customers. Among most businesses, it shows... read more 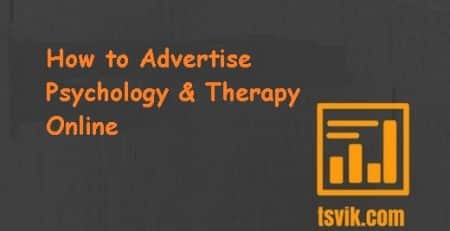 Advertising of a brand in a specific industry requires detailed research. Most often, it is expensive to hire a... read more 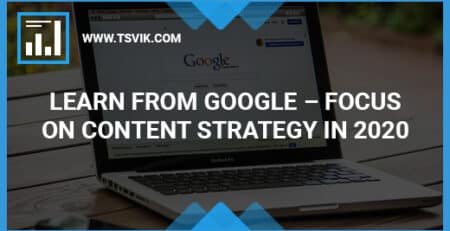 Every now and then, Google releases new updates to improve rankings and search results. Its main goal is to... read more 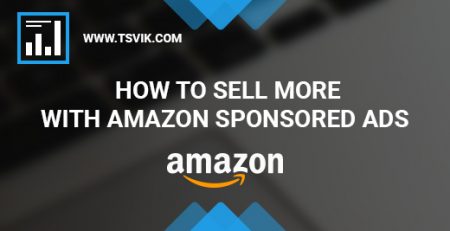 Nowadays, Amazon is one of the most progressive marketing platforms for eCommerce websites. 300 million Amazon users have the... read more 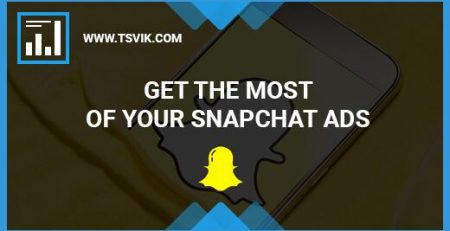 Now when Snapchat is one of the biggest chat applications in the world and probably the most powerful in... read more